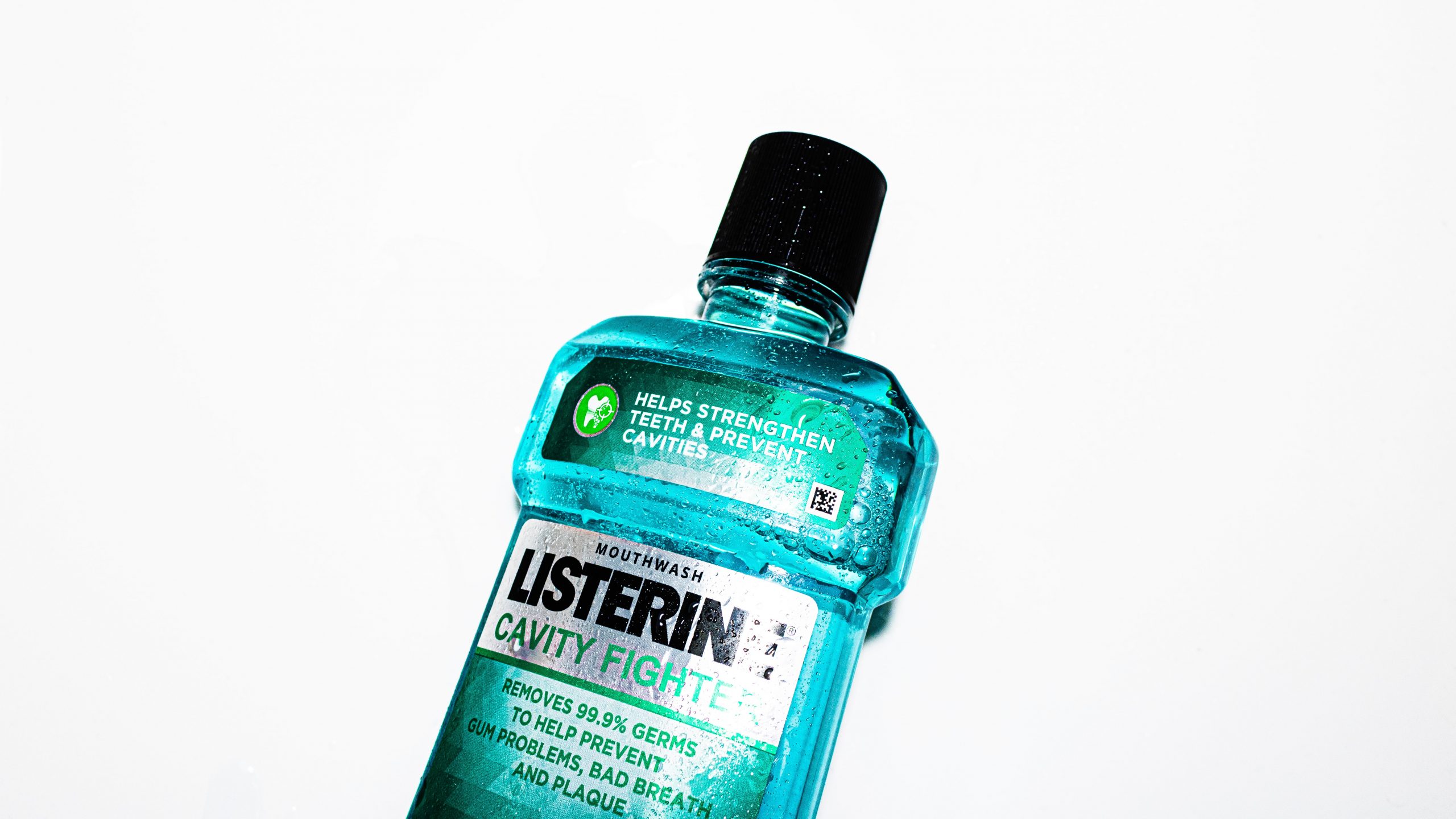 We’ve all heard the phrase, ‘honesty is the best policy’, but most marketers have likely encountered situations that called for them to be flexible with the truth. Advertising has a poor reputation when it comes to misleading consumers, and admittedly – that’s deserved to some extent. However, if we resist this common expectation, we can create brand storytelling that taps into the power of one of Jack Trout & Al Ries’ ‘22 Immutable Laws of Marketing‘: the Law of Candour.

This law states that if an aspect of your product is perceived negatively, it’s important to represent that honestly. Sure, that seems counterproductive at face value – but it’s only the first step. Trout and Ries weren’t suggesting that you should explicitly draw attention to your flaws. Solutions are always preferable to problems, so offering a counter-perception is key. Take the aspect of your brand that’s perceived as negative, and find a way to flip it. That’s step two. Let’s take a look at some real-world examples to see how this is done:

Everyone knows Listerine right? They’re the biggest name in the mouthwash game. How about Scope? Probably not. They’re Procter & Gamble’s mouthwash brand, and have set themselves up with a longstanding reputation as the ‘better-tasting alternative’. When they began that campaign in the 70s, many thought it spelt doom for Listerine. But they recognised that taste wasn’t their selling point. It was actually quite the opposite.

Listerine’s bad taste suggests that it’s better at killing germs. They used candour to effectively change the perception of their product, and are still on top to this day.

In a similar vein, Australians have Vegemite. For some, it’s a staple. For others, it’s horrid. When it comes to this Aussie delicacy, you either love it or hate it. Vegemite have spun this, let’s say ‘uniqueness’, to mean that their product ‘Tastes Like Australia‘, a campaign which presents controversial celebrities like Pauline Hanson and Chopper Read as ‘acquired tastes’.

Discord’s new ‘Imagine a Place’ campaign features a branded short film starring Danny DeVito & Awkwafina. Their creative execution is a combination of live action, CGI, and animation to promote the idea that Discord is a platform driven by a diverse user base of niche sub-communities – or ‘servers’.

The film presents a futuristic online hangout space that looks more like a virtual alternate reality than a simple messaging platform. It’s the users who make Discord what it is. It’s the users who create personalised experiences of adventure, acceptance, self expression, and joy. Discord is simply the digital platform that facilitates these experiences. So, what happens when you avoid candour and elevate your product to the position of hero and changemaker when it’s actually the users who do all this work? You create a cinema-worthy short film that will never match the real life user-experience. And the comment section will be your rapture.

Though this content was fantastic visually, it does miss a conceptual target; Discord was attempting to obscure the fact that their platform caters to niche markets by misrepresenting it as a universal experience. Here’s an idea: make users the heroes. Show us that the experience on Discord is individualised – put it in our hands. Imagine a campaign that shifted from ‘What is Discord?’ to ‘Who’s on Discord?’. This would create a pivot away from the platform’s ‘inaccessibility’ in a way that utilises its esoteric nature without alienating potential users. Had Discord recognised this, they wouldn’t have overshot their mark by so much.

We discuss Discord: The Movie in The Week in Brand Storytelling – have a listen to the full discussion here.

Betting agency, Sportsbet, has unveiled a new campaign – ‘Take A Sec Before You Bet‘. Depicting a group of mates visiting the ‘Mate Museum’, this ad exhibits humour that we’ve come to expect for this market in recent memory. Nothing strange there.

The key difference is in the message – this campaign promotes responsible gambling and deposit limits. A far cry from their old ways. Sportsbet have recognised a cultural shift towards concern about irresponsible gambling habits. So, they’re putting the majority of their media spend into this responsibility-focused campaign – which is new for this market. Time will tell if they can successfully rework their image but we’re betting (*forgive us*) it’ll be beneficial for them to be leading the charge as the responsible betting service.

Authentically representing yourself is an incredibly effective way to make your message stick in the audience’s mind. You’d be wrong to think that, when offered a negative, consumers disengage. It’s usually the opposite – think about how you’re more likely to believe someone who spoke poorly of themselves, rather than highly. It’s better to point out a negative to engage a prospective customer and, once they’re receptive, you’ve created your opportunity. That’s where you spin what seemed like a problem, into a solution. Consider these simplified examples:

Gambling is bad if you aren’t responsible.

Vegemite is not for everyone but some people love it.

You might’ve picked up that it’s best to do this with negatives that aren’t a matter of debate – widely accepted ones that achieve instant agreement. You also don’t want your audience to question the ‘negative’ for too long. Make sure you flip it to your positive quickly. If you can do this in a convincing way, you’ll not only win your audience’s attention, you’ll change their perceptions.

If you enjoyed this, be sure to check out our other stories, where we discuss current trends and unique campaigns happening in the modern marketing space.