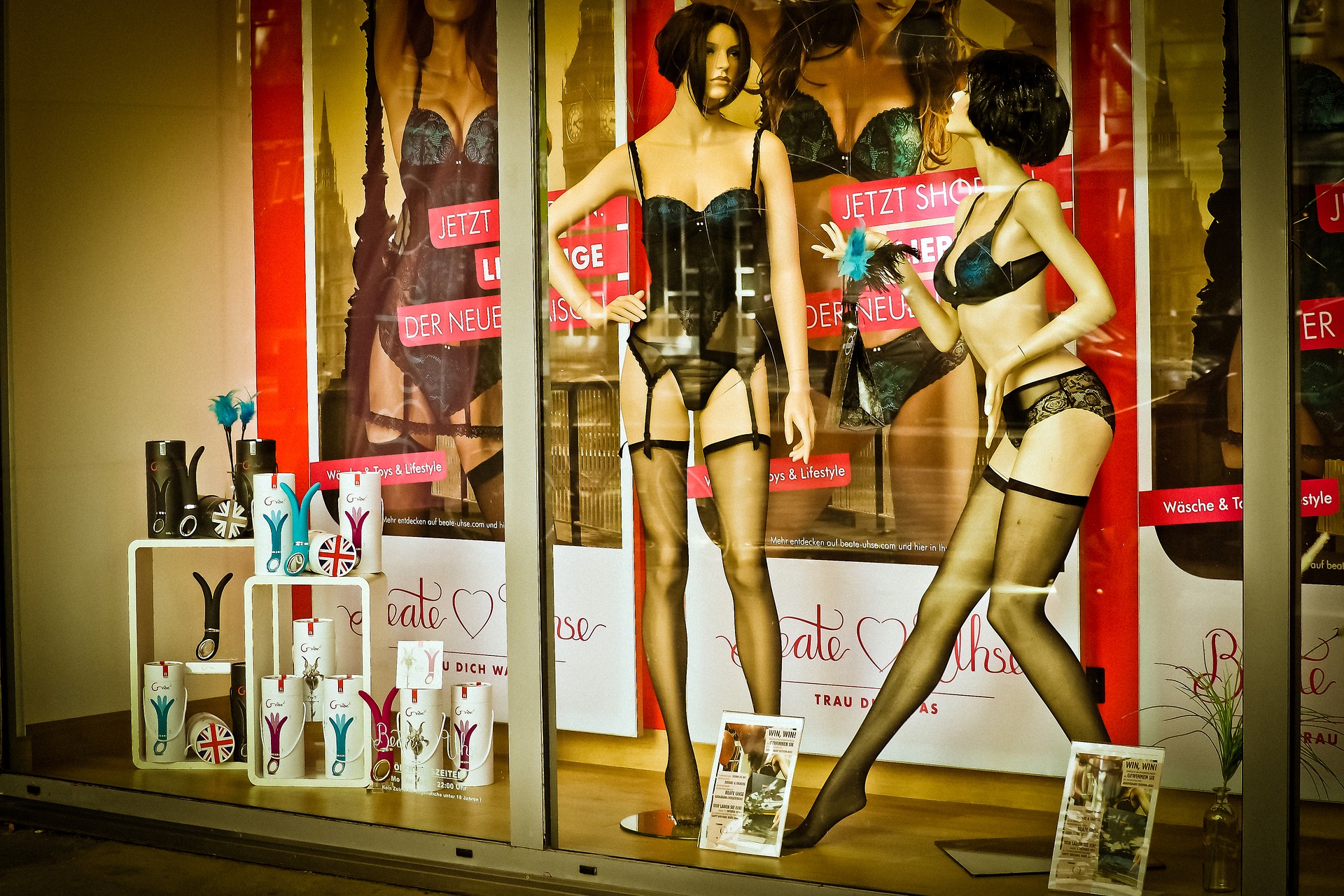 Does sex still sell or is society switching perspective?

In the past, the go-to strategy for countless marketers was to sexualise their content for the assumed benefit of the consumer. From beer to perfume, jeans to soft-drinks, sex has been used to sell just about everything. But in 2021, attitudes towards sex have changed.

So what’s the rub? Does sex not sell anymore?

It’s actually quite the opposite – sex has never sold more successfully. Society is just switching perspectives.

In early June, an ad for Tom Waterhouse’s betting service was condemned by Ad Standards for depicting women in “exploitative and degrading” ways. Their panel found this ad “amounts to a depiction which reduces women to objects or commodities.”

The ad feels like a relic, dug up from some of the darkest days of exploitative, sexualised advertising. It’s disrespectful toward women and damaging to the Waterhouse name, but make no mistake – it’s completely intentional. Tom was betting on the ad stirring up enough outrage to secure him another fifteen minutes of fame. He was also banking on a Bilzerian-esque lifestyle playing well with his conservative, sports-betting, anti-PC target demographics.

But Tom is in some ways the last of a dying breed. Even brands that have historically oversexualised their products like Budweiser and Lynx body spray have drastically changed their strategies in recent times. No longer depicting the men who use their products as having god-like sexual qualities.

The male gaze is considered by some to be an endangered species in advertising. The new wave we’re seeing in sex-centric ads has nothing to do with the male gaze. Undoubtedly, if sex is going to sell moving forward, it has to consider feminine perspectives.

What do women want?

Victoria’s Secret’s new “VS Collective” rebrand reflects this change. By scrapping their well-established “Angels” branding in favour of more progressive ambassadors (who also act as an advisory board), they intend to signal to consumers that they ‘get it’: they’re changing, and they’re no longer in service of the damaging representation of female sexuality that they peddled (and even led) for decades.

Their new CEO Martin Waters told the New York Times that an overhaul of the Victoria’s Secret brand was long overdue. “In the old days, the Victoria brand had a single lens, which was called ‘sexy,'” he said, adding that the Angels were no longer “culturally relevant.”

Sure, they’re following all the rules but is it too little, too late? And are they even moving in the right direction?

Rihanna’s Savage x Fenty line of lingerie was recently valued at over $1 billion USD and overtly uses sexuality in its marketing. The difference? They do so as a way of celebrating their core brand principles of “fearlessness, confidence and inclusivity”. The key word here is empowerment – with Rihanna’s lingerie, your sexiness is for you, not someone else. It’s a celebration of what makes each of us different.

As is the case with so many social movements, established brands may be the last to catch onto this trend taking the world by storm, but nevertheless the future seems clear. Sexual brand storytelling is focused far more on our individual relationships with our bodies in terms of pleasure and self care.

If that copy had you squirming in your seat you probably aren’t alone. Australia’s attitude towards sex, particulary offline, tends to trend conservative, still catching up to the likes of London and New York. Perhaps that’s why we’re more likely to see a Tom Waterhouse ad like the one leading this article, than the kind of billboard being produced by K-Y.

That’s a staggering increase from £12 million to £56 million worth of sex toys since 2015. This market is one of the lucky few to benefit from pandemic-induced social isolation.

A pivot like this shows us that the conversation around sex is shifting perspective, and there are some emerging voices that are gaining more and more influence.

Australia has some prolific creators, influencers, and business owners championing the sex positive movement. Rosie Rees is the CEO of Yoni Pleasure Palace and has nearly 100,000 followers on Instagram. Along with sex toys, she offers nude yoga, breath work and many other methods of promoting self love and self acceptance.

Abbie embraced her commitment to female sexual empowerment even further by partnering with Vush to create her own collection of branded sex toys. These were subsequently turned into a feature story on “Shameless”, one of Australia’s most popular pop culture podcasts for millennial women.

And as we’ve covered in our podcast earlier this month, Alex Cooper signed her sex-positive podcast “Call Her Daddy” to Spotify – who will host them exclusively from July for a three-year deal worth $60 million USD. Cooper’s ex-co-host Sofia Franklyn remained with Barstool Sports, founding a new podcast – Sofia with an F. Spotify’s contracts with Kim Kardashian West and Joe Rogan are estimated to be worth around ~100 million each, so that makes Cooper’s one of Spotify’s biggest exclusive podcast deals to date. Mike & Clare discussed this and heaps of other stories from the marketing world in ep 33 of our podcast – The Week in Brand Storytelling.

All of these influencers have built their platforms by focusing on content related to relationships and sexuality. By adopting candid approaches to sex in their storytelling they have been able to find audiences who relate to them.

What we’re seeing is a movement away from sexual objectification, ‘othering’, towards more personal messages of self-love and sexual wellness that empower people in their own rights. For marketers, that means approaching consumers as subjects benefiting from a healthy relationship to pleasure and sex, rather than objects whose value starts and ends with their perceived level of sex appeal.

So we’d say yes, sex does still sell. And it’s because society is switching perspective.